How Custom Indoor Signs Have Evolved with Time 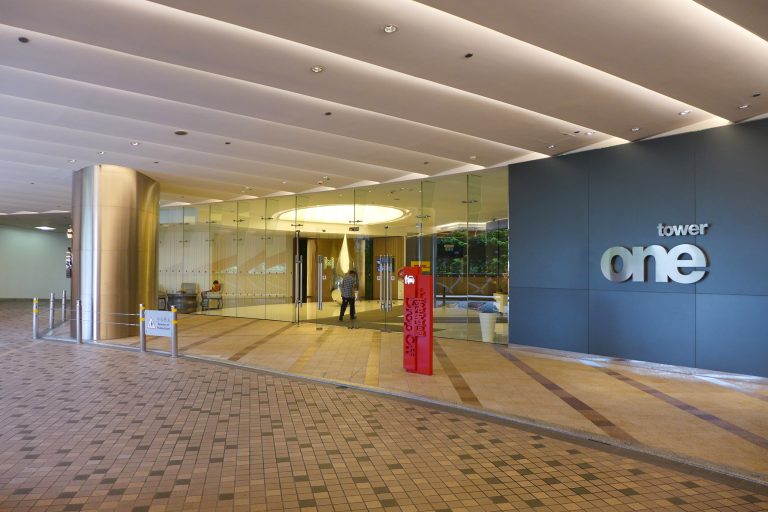 Signs can be dated back reliably to around 3000 BC, when they were used outdoors as trade signs. Indoor signs like washroom signs, door numbers and directories are taken for granted today, but it is only recently that indoor signage has come to be recognized as a vital fixture. Let’s take a look at how custom indoor signs have evolved over time.

Kerosene, gas lighting and, later, electricity provided the first means of illumination for signs at night in the 18th and 19th centuries.

Indoor Signs in the 19th and Early 20th Century

The first uses of indoor signs as the wayfinding tools we understand them to be today can be dated back to the 19th century. Predominantly, there were two types of signs: wood signs that were engraved, embossed or painted, and simple stencil painted signs.

High quality, durable wood for signs was sparse and having it engraved or embossed by a craftsman was expensive. Paints too were unreliable and prone to wear and tear. Custom indoor signs were largely the purview of upper-class institutions such as clubs, the navy and some wealthy private enterprises (private companies were not as common, then, either). Most places that absolutely needed to have signs used stencilled paint on the walls or the doors. This was far cheaper than commissioning indoor signage.

What stands out is there simply wasn’t the understanding that indoor signage could be ‘useful’. Since it didn’t identify the shop or the institution to the outside world, it seemed to serve no commercial purpose. Part of the reason for this misconception was also the way commerce was conducted. The concept of a large organized space such as an ‘office building’ simply didn’t exist. Nor was there much of an understanding of accessibility and ease of navigation.  In a way, signs didn’t just become relevant with the changing face of business they shaped it too.

The dawn of mass production at the turn of the 20th century and the Second World War brought with them new building materials and the need for efficient navigation. Spaces were becoming larger and harder to navigate. Huge advancements in plastics meant high-quality signs could be produced in great numbers. Not only were they cheaper than traditional wooden signs, they were far more durable and more customizable. Plastics were the new fad in the 1960’s – and they would change the face of indoor signs.

Colorful, translucent and illuminated plastics were tremendous draws and businesses saw their potential for creating a unique experience for customers. With buildings becoming larger, and skyscrapers looming large on cities’ skylines, the need for indoor wayfinding was recognized.

Though interior signs were making spaces easier to navigate and more exciting, they were still wholly unregulated. Every building seemed to have its own signage scheme and its own ideas about where signs should be placed.

In 1990, Congress passed the Americans with Disabilities Act, which was the first civil rights legislation addressing the needs of people with disabilities. It heralded the standardization of information, placement and design of some types of signs. Since then, sign design has become a much more scientifically governed exercise, taking into account ease of navigation as well as the ‘buyer journey’.

At Major League Signs we provide customers with the option to go retro or ultramodern. LED lighting, a vast selection of materials, precision laser cut quality and completely custom design helps our customers find the exact sign they want. Call us for high-quality indoor business signs.

Everything You Need to Know About Office Lobby Signs

Today’s competitive market has given us a lot of opportunities to make a difference. First impressions are all the more important to make a mark 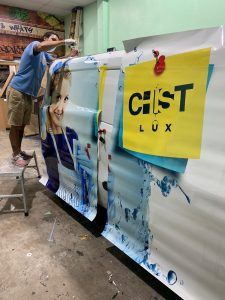 How to Find the Best Sign Company in Miami, FL

Signage is an essential element in any business. Whichever industry you are in, business signs help in building your presence and your brand. They add

TALK TO US ABOUT YOUR REQUIREMENTS AND WE’LL DELIVER!

How to Find the Best Sign Company in Miami, FL 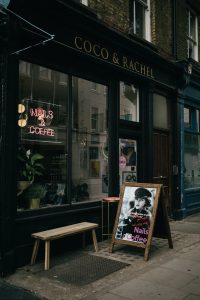 Why Sidewalk Signs Are Best for Small Miami Businesses

Please Review Us on!

The skilled professionals at Major League Signs Solutions will help you achieve your advertising and branding goals using our high-quality custom signs.